Stories and photos from near and far.

On Hallowed Ground in Haida Gwaii

Exploring the British Columbian Archipelago’s Most Remote Sacred Site By Marc Cappelletti I am walking in the footsteps of chiefs and carvers, warriors and weavers, shamans and slaves; people as connected to the land as the very trees from which they once made their homes.  The ground is soft.  It is sacred.  And it lies at the edge of the world—Haida Gwaii, British Columbia. I am standing on shore at the ancient village… Read More

From Visit Philly: French sculptor Antoine-Louis Barye helped establish a 19th-century school known as the animaliers, artists who focused on animal subjects, frequently as stand-ins for human emotions. Barye’s portrayal of a lion subduing a serpent illustrates his fondness for dramatic animal battles. The lion, however, is not an ordinary beast. It represents the French monarchy, and the serpent is a universal symbol of evil. Hence this sculpture convinced the French king… Read More 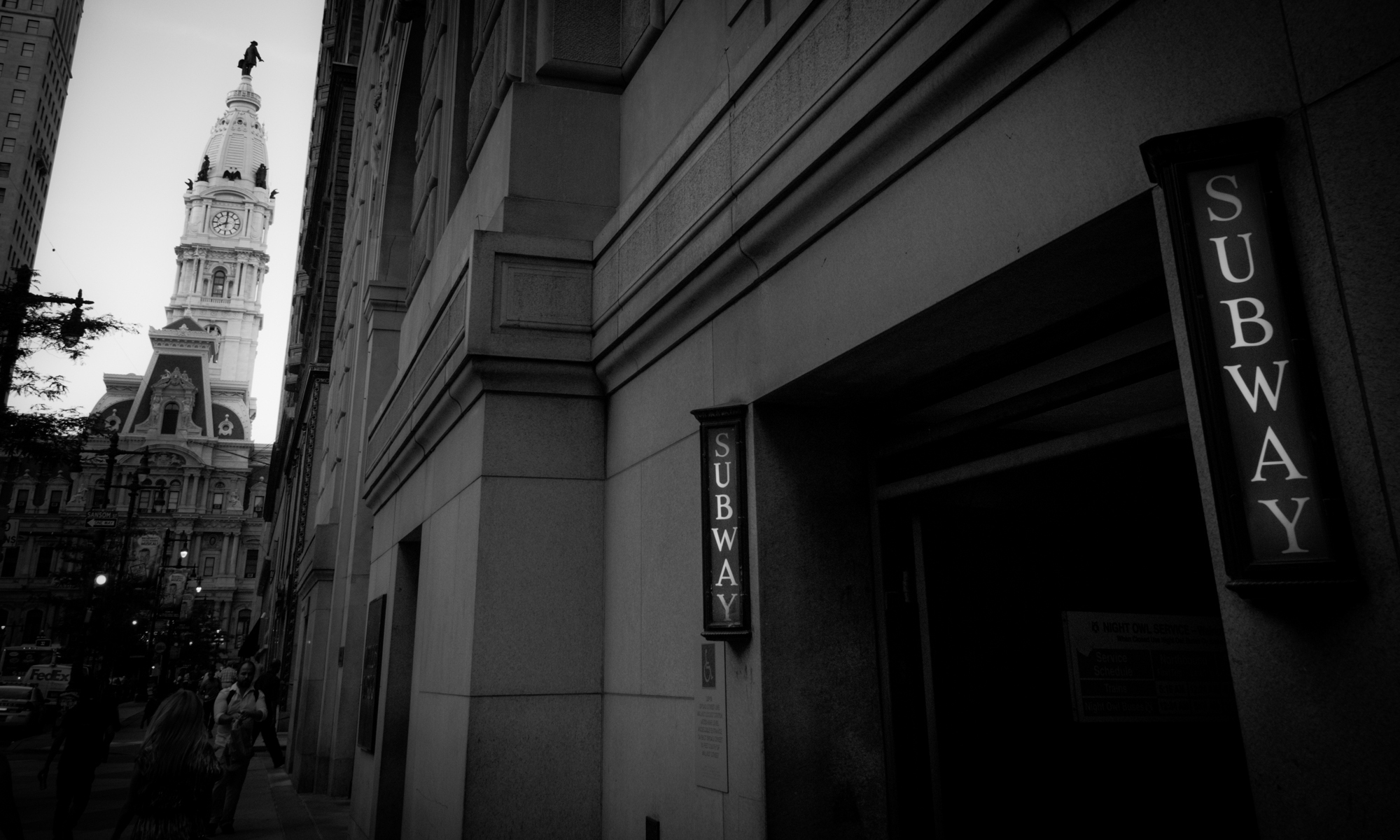 For such a vibrant city, I have to admit, I mostly like shooting Philly in black and white.  Mostly.  I’m sure I’ll have another post soon about capturing the city’s true colors.  But for now, here are a few examples of why black and white works so well in Philly. (It will also give away my fixation with a certain building and statue.)   Black and white can make Philly’s gritty spots stand out.  It amplifies timeless (or… Read More

This Grand Show is Eternal

“This grand show is eternal. It is always sunrise somewhere; the dew is never dried all at once; a shower is forever falling; vapor is ever rising. Eternal sunrise, eternal dawn and gloaming, on sea and continents and islands, each in its turn, as the round earth rolls.” ~ John Muir