Stories and photos from near and far.

Posted on February 25, 2014 By Marc Cappelletti 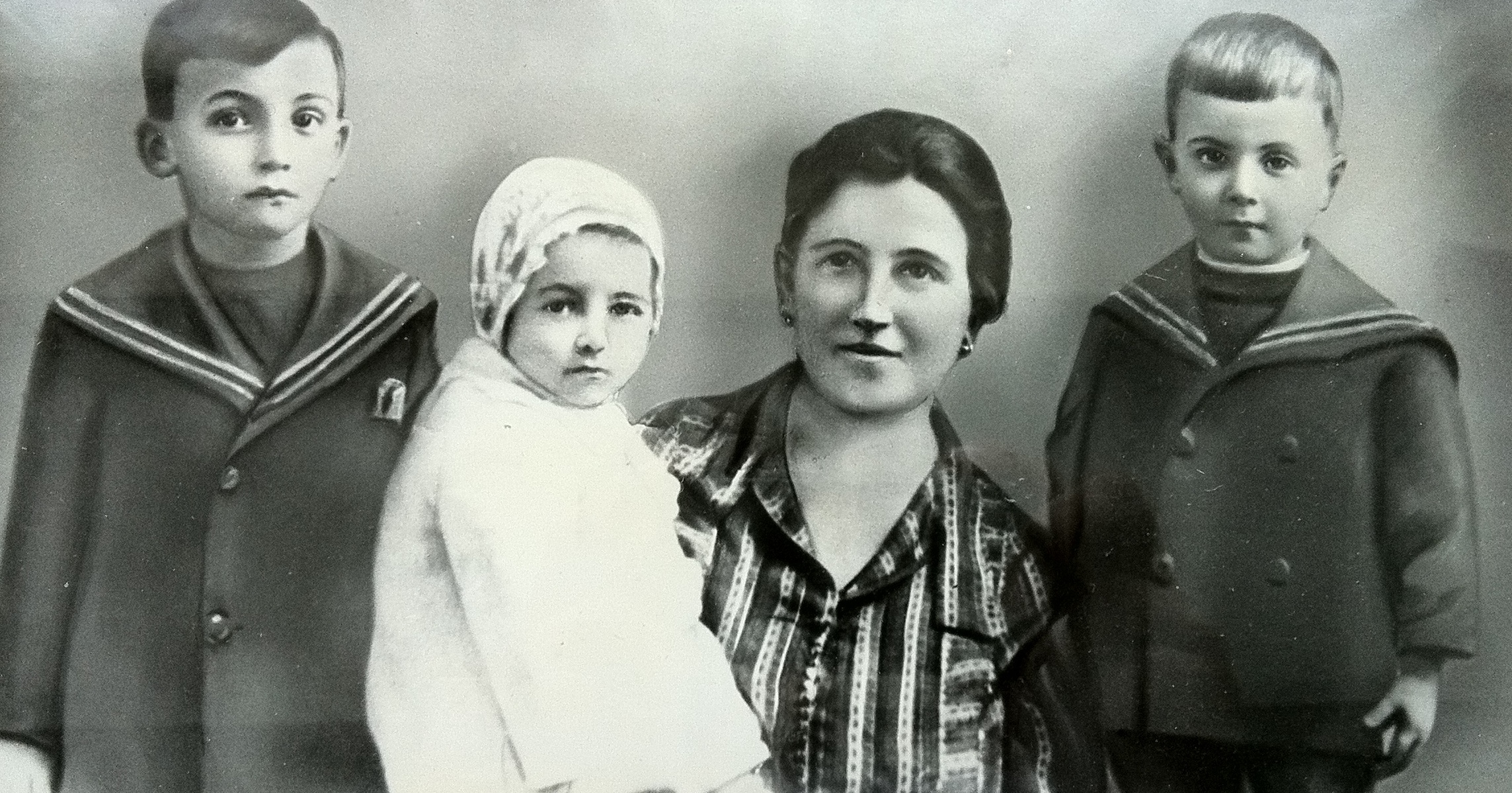 85 years ago today my grandfather Giovanni (far left) arrived in America.  He sailed from Naples, Italy nine days earlier with his mother and two brothers to join his father, already a naturalized citizen, in south Philadelphia.  Giovanni was six years old (although the passenger manifest says five), and with only a vague but very common explanation of why the family left his small Italian town, now found himself in a vibrant, culturally diverse city on the verge of the Great Depression.  But he and his family adapted; Giovanni soon became John, and the rest of his story mirrors that of many Italian-Americans who built a life in this country.

This week I will be sharing photos and anecdotes from a few of the phenomenal Italian-owned places in Philadelphia that were around then—some, like him, that were just starting out.  Follow along on Twitter/Instagram and here, of course.  I hope you enjoy the tour.

P.S. If you want to read about the ship that they came over on, the Conte Biancamano, check out this piece by Maritime Matters writer Peter Knego.  The ship was actually taken apart and large sections has been preserved in a museum in Milan.  http://maritimematters.com/2010/04/conte-biancamano-decked/

← The Ultimate Irony?
A Taste of Di Bruno Bros, Philadelphia →